Rwanda's High Commissioner to Uganda, Major General Frank Mugambage, has received a protest note from Uganda following the murder of two Ugandan nationals by Rwandan security personnel from Tabagwe, along the Kamwezi border. The presidents of Rwanda and Uganda in August signed an agreement in Angola to ease months of tensions after the two leaders exchanged accusations of spying, political assassinations and meddling. 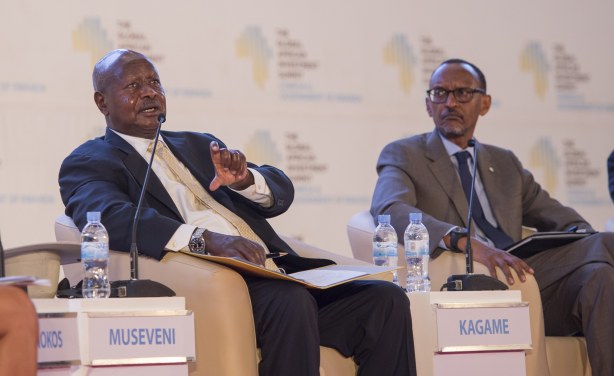