While claiming to be on the mend, the operational performance of the Passenger Rail Agency of South Africa has continued to deteriorate, with only a quarter of its performance targets met in the past financial year, writes Sikonathi Mantshantsha for the Daily Maverick. Now the agency is shedding more than 10,000 security jobs which may place commuters and infrastructure at risk. 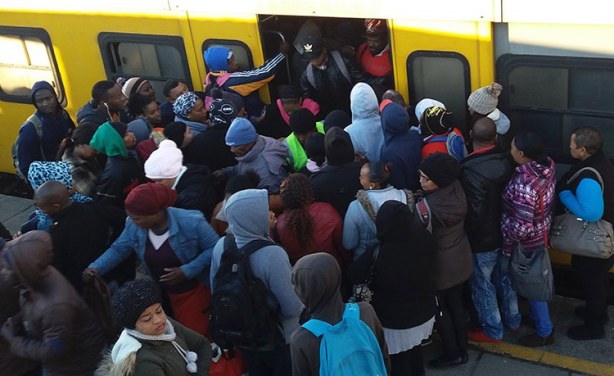