Uganda's opposition leader Kizza Besigye was arrested on October 28, 2019 after a violent confrontation with the police on his way to a Forum for Democratic Change party meeting. In an interview with Julius Barigaba from The Citizen Tanzania, he spoke out on defending democracy in Uganda and on issues including allegations that he has been meeting Rwandan President Paul Kagame. 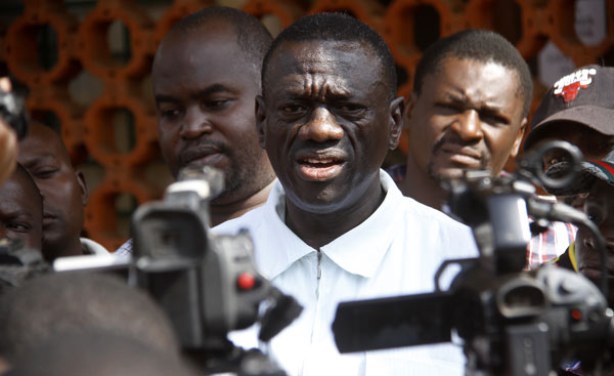