Deputy President William Ruto has reportedly dismissed claims of factionalism within the Jubilee Party, saying "no one is planning to wrestle the party from anyone" - this follows a newspaper report that claimed that Ruto is plotting to take over the party from President Uhuru Kenyatta. 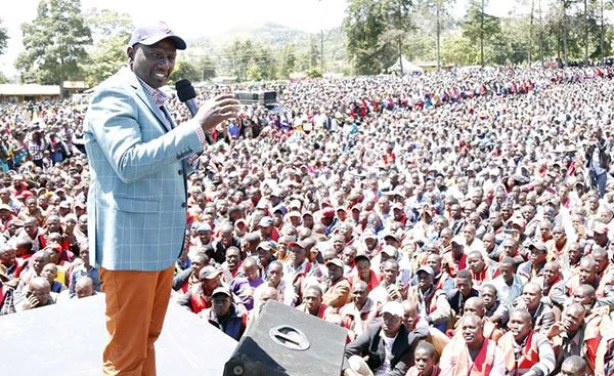