The peace accord was brokered by a joint delegation from the Cabinet, the Sovereign Council, and the Forces for Freedom and Change and representatatives of the rival Beni Amer and Hadandawa tribes. 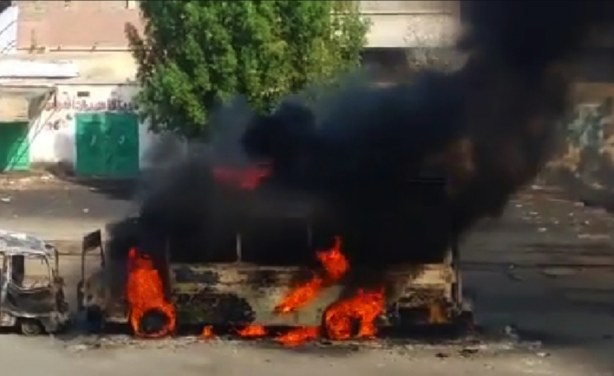