Somali police have said it will investigate the murder of activist and former diplomat, Almas Elman at a UN base in Mogadishu. She served as the country's ambassador to Kenya between 2016 and 2017. 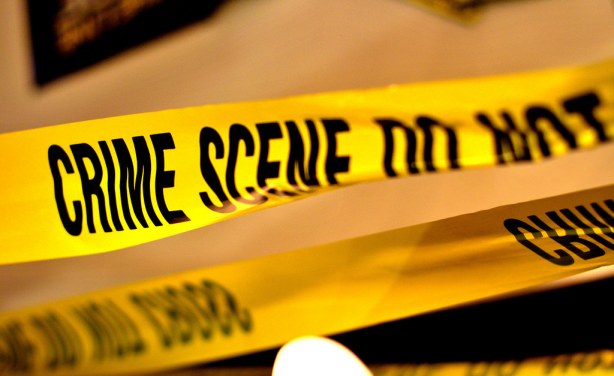