Mohammed Ibn-Chambas, UN special representative of the Secretary-General for West Africa and the Sahel, has said that the United Nations and the European Union are ready to mobilise more support and resources to help Nigerian troops "defeat and eliminate" Boko Haram militants. 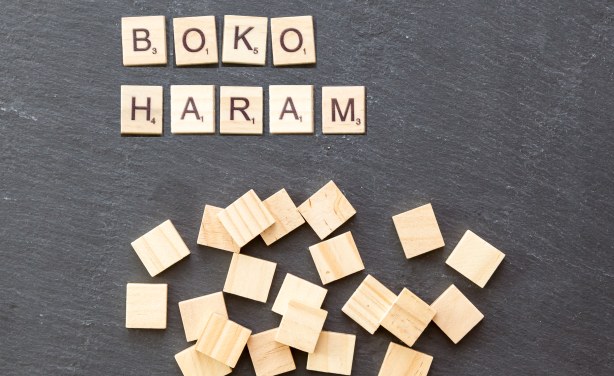