The International Monetary Fund's executive board will vote in December 2019 on a U.S.$280 million loan agreement with Equatorial Guinea. Rights groups are calling for a postponement, saying the program preceding the loan agreement and planned conditions for the loan, are insufficient to address deep-rooted rights violations, corruption, and related impunity by the government. 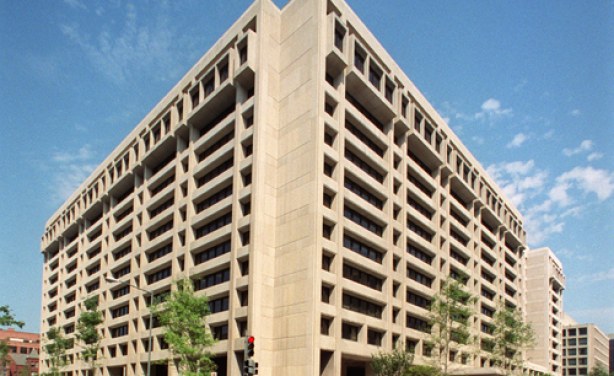