Mohamed Mounir, popularly known as Gnawi, was arrested on November 1 and charged with "offending" public officials and public bodies. A defence lawyer has said that he believes Gnawi was prosecuted because of a song he co-wrote about the hardships of young people in Morocco, unemployment and corruption. The song, Aach al Chaab (Long Live The People), has been viewed more 15 million times on YouTube since it was released last month, reports say. 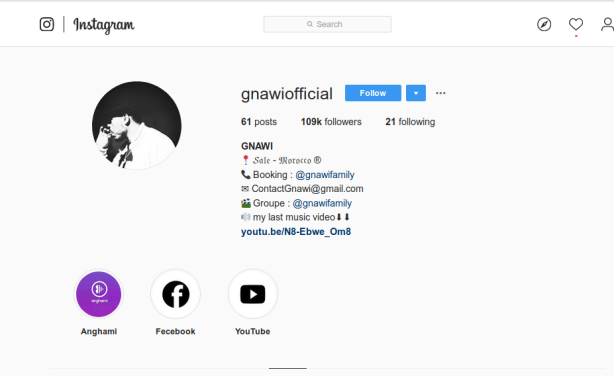