The schools' reopening comes after the government dispatched "peace caravans" aimed at resolving the country's ongoing separatist crisis through dialogue. 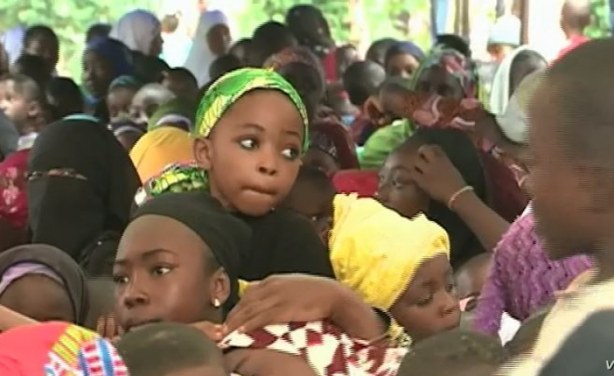