Economic Freedom Fighters (EFF) leader Julius Malema and his deputy, Floyd Shivambu, have been charged by the National Prosecuting Authority over two unrelated cases. Malema appeared in court for discharging a firearm at the EFF's fifth-anniversary celebrations in 2018 while Shivambu will answer to charges of assault over a tussle with press photographer Adrian de Kock. 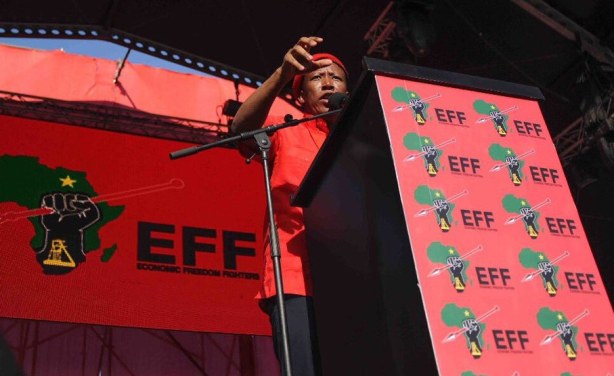