The former band mates have finally ended their three-year dispute after reaching an out-of-court settlement.  2Baba had filed a U.S.$138,000 defamation suit against Black Face after the latter had accused him of stealing his songs. 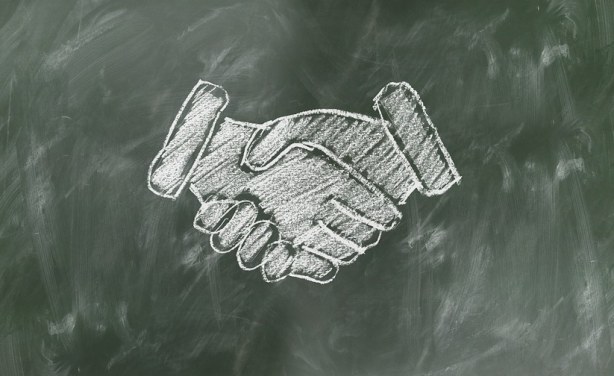