The army has released at least 983 detainees, some of whom had been held for years, after clearing them of having links to the Boko Haram militant group. The detainees were handed over to the Borno State government for proper reintegration into society. 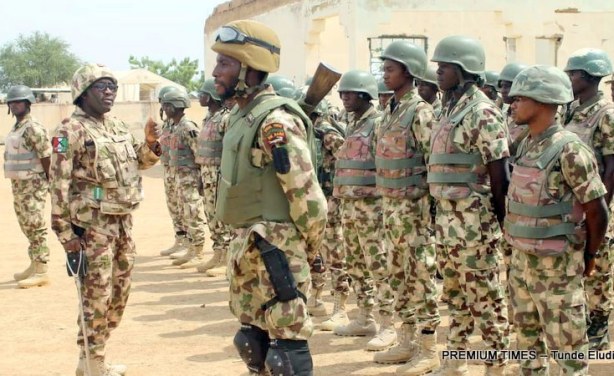