The Public Enterprises Ministry has said in a statement that it is working with South African Airways (SAA) to enable the embattled state-owned enterprise to carry on its business. This comes after the conclusion of a week-long strike by SAA workers who demanded an 8% pay increase. 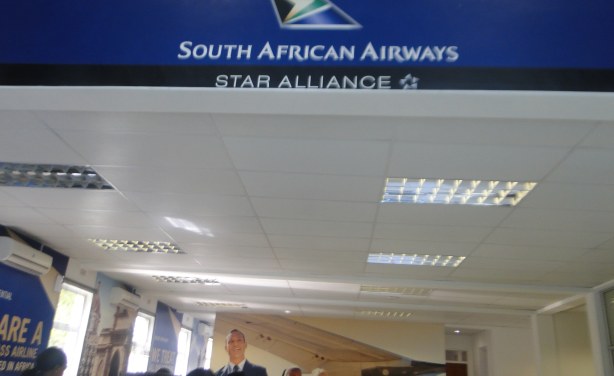