After dissolving the country's former ruling party Sudan's transitional government has overturned the Public Order Act - a moral policing law that among others, criminalised certain clothing for women and the drinking of alcohol. 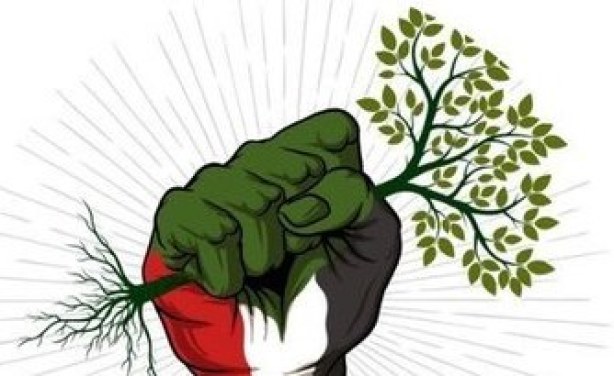