Amnesty International has urged the Nigerian government to stop further consideration of two proposed laws it says will let  authorities further strip away free speech in the country. The Senate is considering two bills relating to freedom of expression, including one which proposes the death penalty for hate speech. 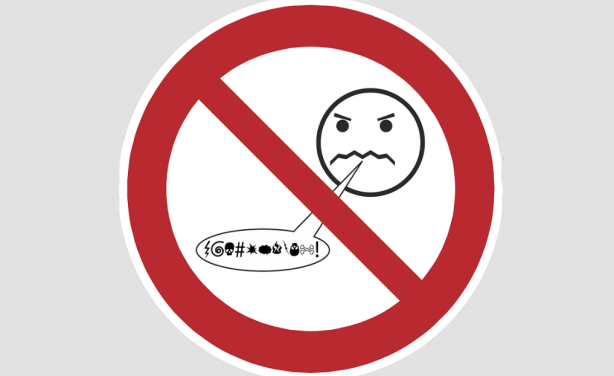