The bodies of four gold miners who had been trapped deep underground in a South African mine have been recovered, a mine workers' union says. The miners were trapped after a tremor caused a rock fall at the Tau Lekoa Mine in the northeastern town of Orkney. 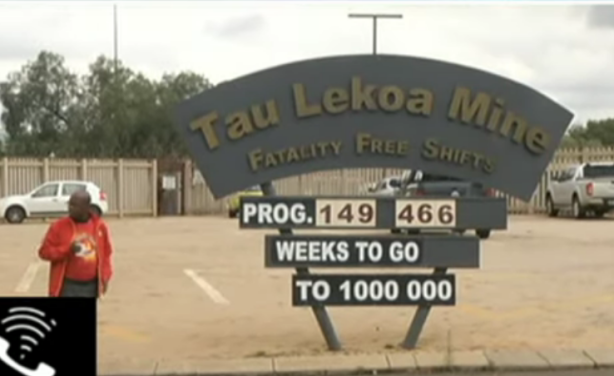 TheTau Lekoa gold mine in Orkney in the North West province.