South Africa's Transport Minister Fikile Mbalula has put a halt to the freefalling at the Passenger Rail Agency of South Africa, Prasa, placing the cash-strapped and poorly-managed parastatal under administration. 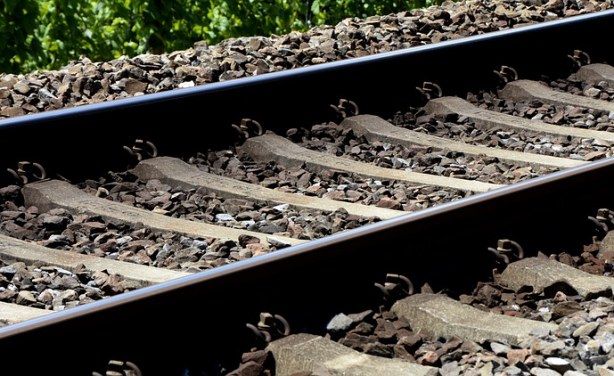