The managing director of Maersk Line in Nigeria, Gildas Tohouo, and his wife have been attacked in their home, police say. Tohouo's wife, whose name is yet to be made public, was killed in the attack. Premium Times reports that the Danish company operates in 130 countries. 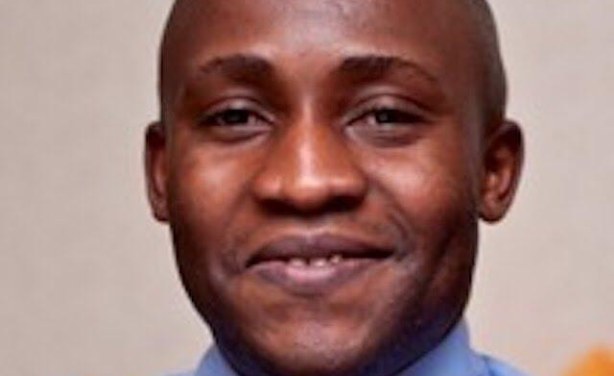