The agreement signed between the United Nations Institute for Training and Research, Qatar and the Rwandan government, aims to provide a cooperative framework for developing and implementing activities for training to combat  corruption. 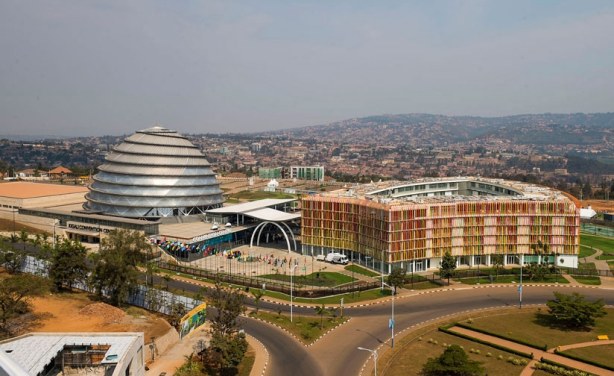