To meet the huge demand for infrastructure in Africa, there is the need for more bankable infrastructural projects ready to bring to market. Amadou Wadda, Senior Director for  Project Development and Technical Solutions for the Africa Finance Corporation (AFC), explains some of the ways in which the Development Finance Institution (DFI) community can pioneer project development, making it "more creative as an asset class" and "a potent catalyst for sustainable infrastructure development." Read more. 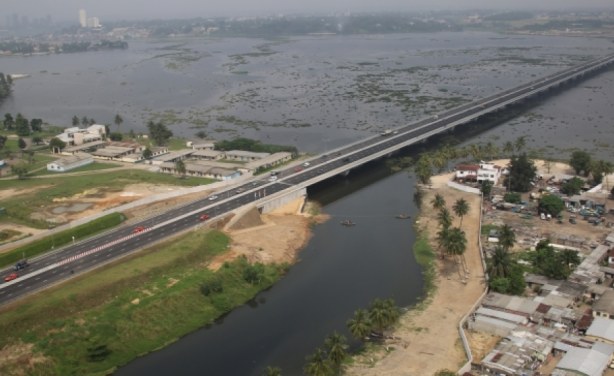 Africa Finance Corporation was one of the core-financiers of the US$365 million Henri Konan Bédié bridge. Opened in December 2014, the bridge connecting two of Abidjan’s major districts—Riviera in the north and Marcory in the south--is considered one of the most successful PPP-funded projects in the post-conflict country.

AFC Appoints New Chairman & Announces Changes to its Board

Why is it so Hard to Fund Infrastructure Development in Africa?