Zimbabweans are facing difficult times, with basic commodity prices soaring beyond the reach of many, and basic service delivery on the brink of collapse. The health system is barely holding, with junior doctors on strike for over three months and teachers threatening to follow suit. Critics say President Emmerson Mnangagwa has failed to keep promises he made in 2018's election campaign to revive the economy by pushing through reforms, attracting foreign investment and rebuilding collapsing infrastructure. 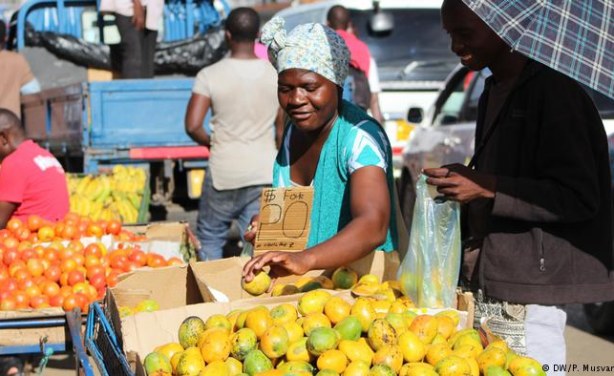