This year's top trending news searches are pop sensation Wizkid's song, Joro, news on the drawn-out Nigerian Academic Staff Union of Universities, ASUU, strike, the 2019 Africa Cup of Nations Tournament, AFCON and news on singer Naira Marley. The most asked question for 2019 is What is Xenophobia? - this follows attacks on Nigerian citizens in South Africa where hundreds were repatriated back home by Air Peace airline. 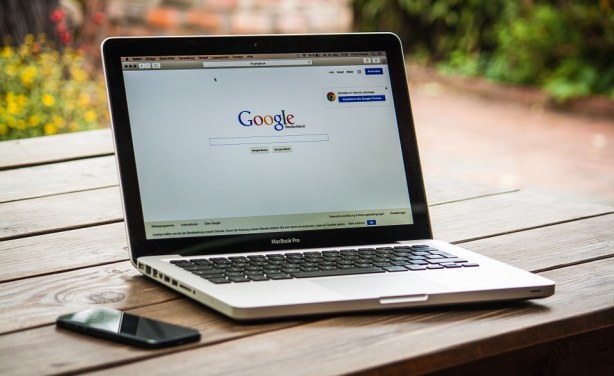