King Kaka was told to pull down his latest hit Wajinga Nyinyi, meaning You Are Fools, from YouTube and social media platforms or face a defamation suit. Anne Waiguru, a county governor and former cabinet minister, is mentioned in the song. She argues that she was defamed and has asked the musician to apologise and issue a full, unconditional admission of liability in writing. 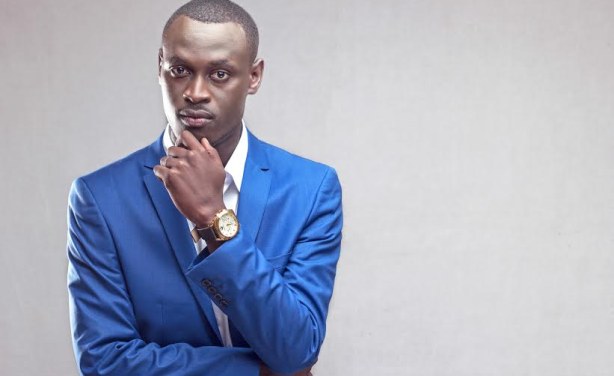