Doctors Without Borders is one of the last organisations providing emergency support in the southern part of DR Congo's North Kivu province. In Masisi, Rutshuru and Walikale, more than half a million displaced people now live in camps or are hosted by local families, with "worrying signs of malnutrition, sexual violence and gunshot wounds among them". 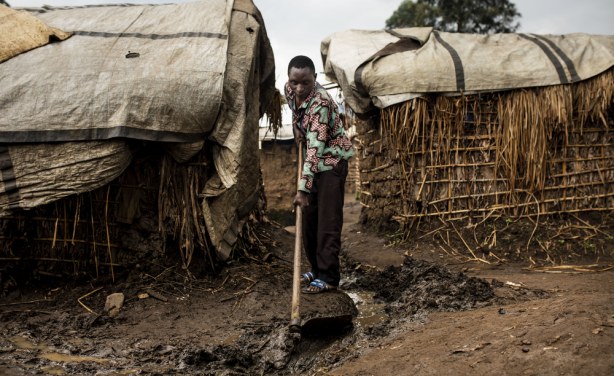 People living in the IDP camp of Bukombo, Masisi territory, try to fix their house in the first days of the raining season. The camp doesn't have enough latrines and fecal waters overflow across the camp. 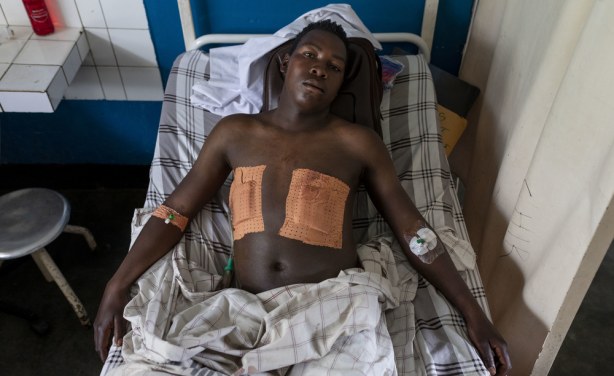 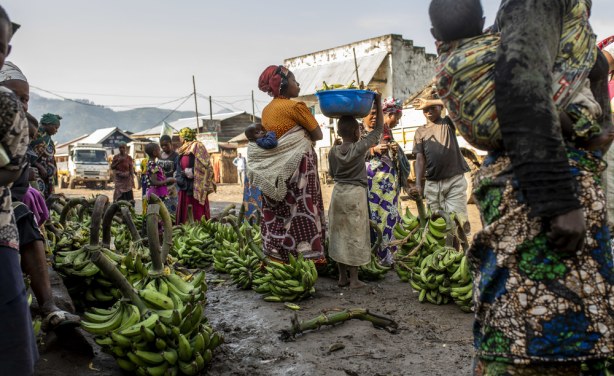 Villagers of Masisi go to the local market to buy food. In a context of violence and high insecurity, accessing fields has become very dangerous, especially for women. 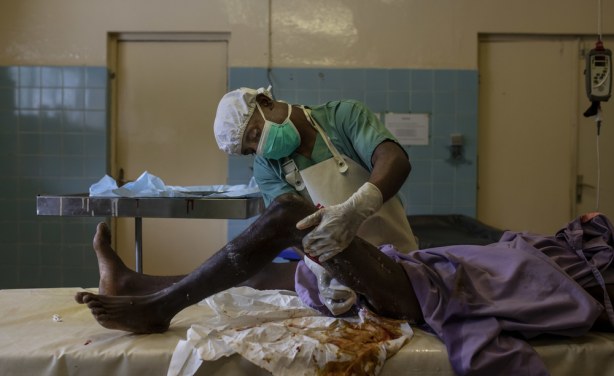 Doctors from the Masisi General Reference Hospital clean the wounds of a patient that was shot 5 times during an attack of an armed group.