A landmark decision by the Makhanda High Court has found that Clauses 15 and 21 of the school Admission Policy for Ordinary Public Schools of 1998 are unconstitutional and that learners without birth certificates should not be barred from receiving basic schooling. 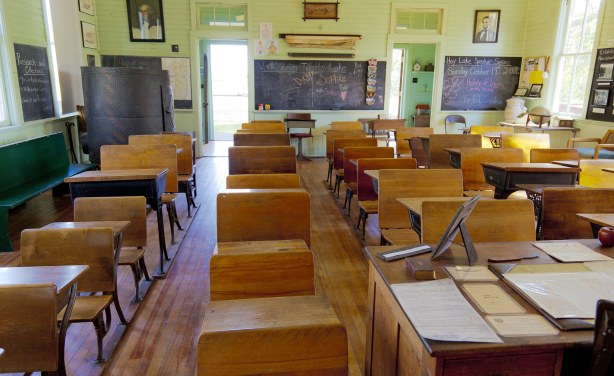