The Three Years Jotna movement has said that President Adama Barrow promised during his presidential campaign that he would only serve for three years, and since the period has come to and end, they are now calling for him to step down. 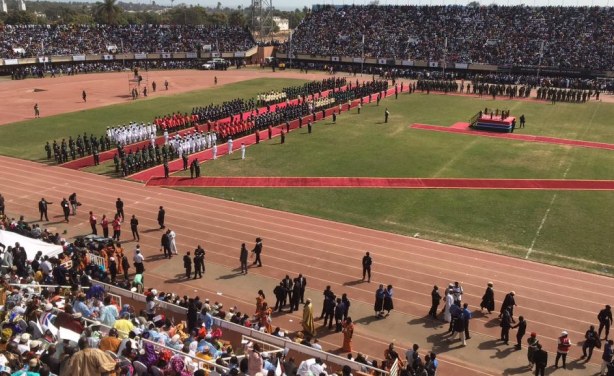 Swearing in of President Barrow