Six political groups have formed the Political Parties Assembly to advocate for change. Leaders of these groups had their homes raided by police on 20 December 2019. They were interrogated by police and had laptops, phones, tablets and other gadgets taken, reports Swazi Media Commentary. 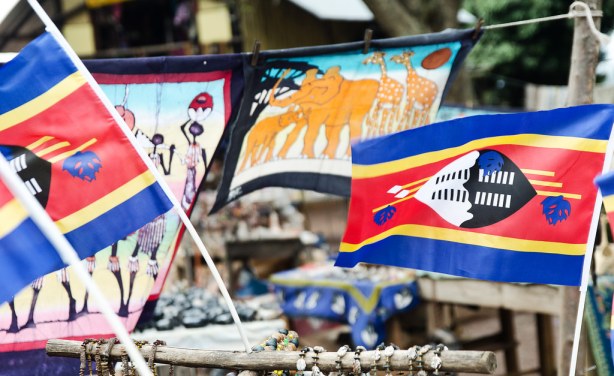 Swaziland flag among curios for sale.