The United States has withdrawn its ambassador to Zambia following a row in which Daniel Foote criticised the jailing of a gay couple, embassy sources have told the Reuters news agency. 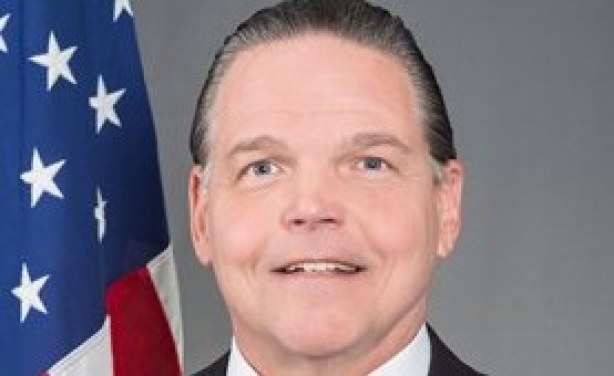