President George Weah said former Vice President Joseph Boakai has no political relevance and that there is "no need" to incite people to oust his government. He accused the former VP of messing up the country during his 12 years in office. 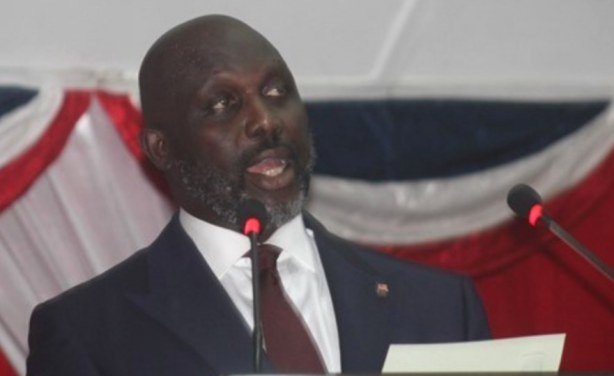 President George M. Weah, during his second Annual Address to the joint session of the National Legislature on January 28, 2019.