Sudan's General Intelligence Service says the second wife of ousted president Omar Al Bashir has once again been questioned by prosecutors about the sources of wealth and assets in her possession. 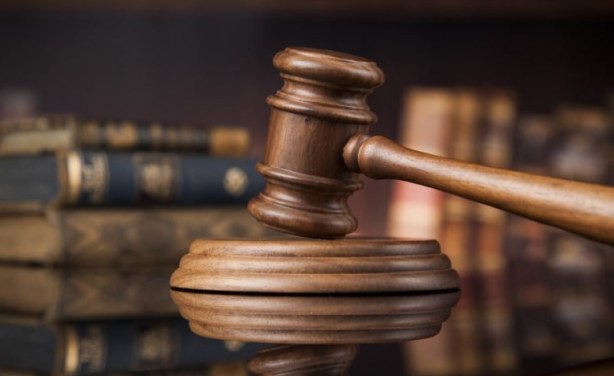