The Mozambique Constitutional Counsel validated the results of the October 15 elections, which saw ruling Frelimo's President Filipe Nyusi win a second five-year term and which led opposition Renamo to petition for the polls to be annulled, describing it as fraud. Despite the peace deal signed between the two parties in August 6, analysts say the country is far from securing electoral justice, a key recipe for democracy, and its fragile peace could be disrupted, writes Arnaldo Vieira for The East African. 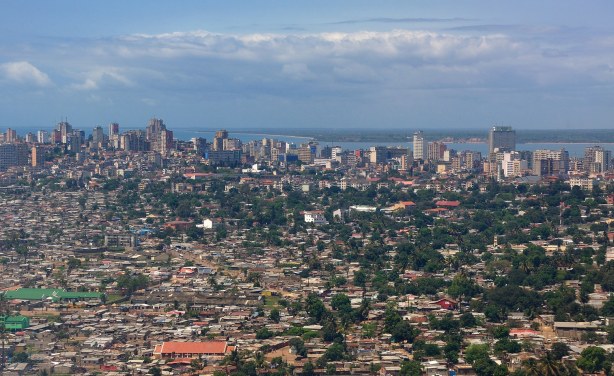