December 31, 2019 - the deadline set by labour unions for governors to adhere to the new minimum wage of U.S.$83 announced by President Muhammadu Buhari. Thirteen governors have missed the deadline and are being threatened with action by labour. 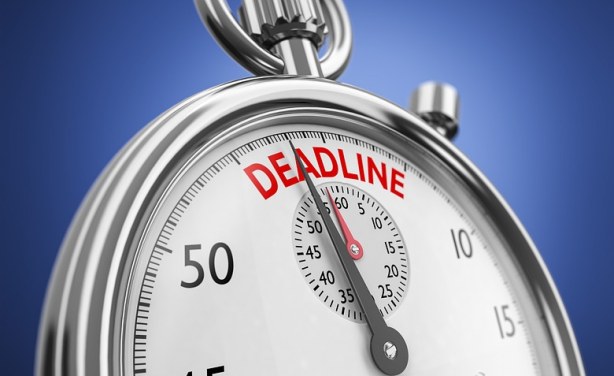