More than 80 people have been reportedly killed and at least 190 others injured in the ethnic violence that broke out in El Geneina, capital of West Darfur. 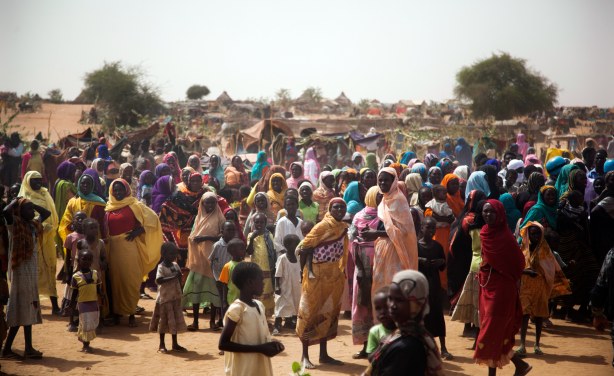