U.S. Vice President Mike Pence has claimed that the late General Qasem Soleimani, the head of the Quds Force - the elite part of the Iranian Revolutionary Guard Corps - was a terrorist who plotted attacks against Kenya in 2011. This comes after South Africa's ruling party - The African National Congress - slammed the "inhumane" airstrikes by the United States in Iran which saw General Soleimani killed. 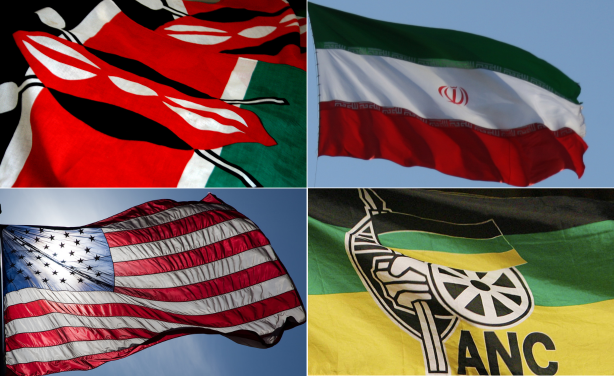