The country is on red alert after claims that elements within Nigeria are plotting as part of the fallout from the U.S. killing of Iranian military chief Qassem Soleimani. The US drone attack has prompted concern about increasing tensions between the U.S. and Iran. 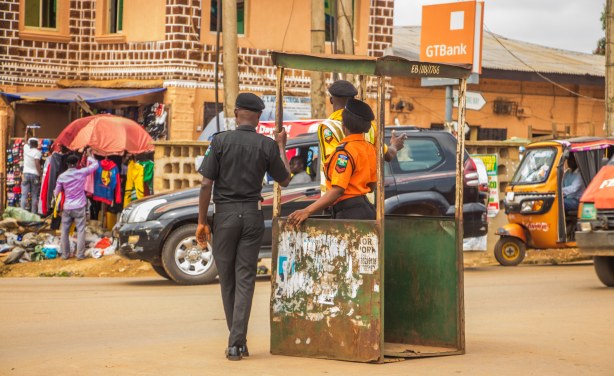