What initially started as a mass peaceful protest organized by the Council of Patriots on January 6 later turned chaotic after security forces began using teargas and a water canon to disperse the crowd. 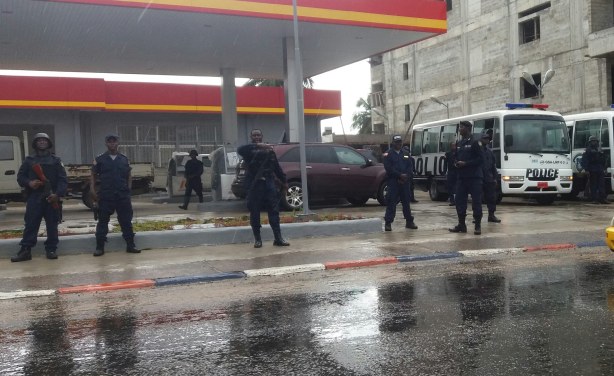