A survey by Pew Research Centre listed Nigeria, Kenya, are among other countries that have confidence in United States president Donald Trump. The report, whose aim was to find out what the world thinks about Trump, stated that 65% of Kenyans had faith in the U.S. leader compared to 58% of Nigerians polled. 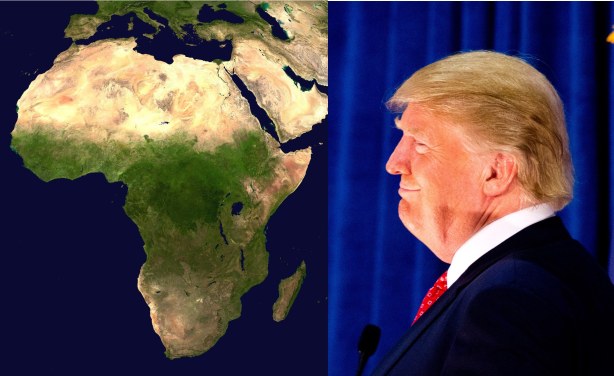