Exiled politicians living in South Africa have said that new refugee laws - which prohibit refugees from participating in political activities related to their countries of origin - could be used by their former governments to further stifle free speech, writes Abu-Bakarr Jalloh for Deutsche Welle. 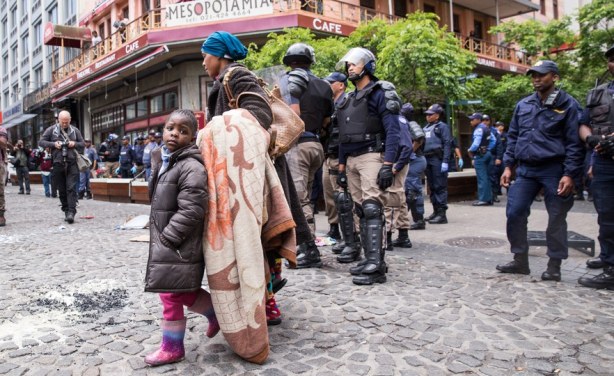