Violence perpetrated by machete-wielding artisanal miners is on the rise in Zimbabwe with hundreds of people killed in 2019 in battles to control small-scale mines, a development that the Zimbabwe Human Rights Commission says, threatens to destablise the southern African country. In 2017, the government decriminalised artisanal gold mining in an effort to create jobs. 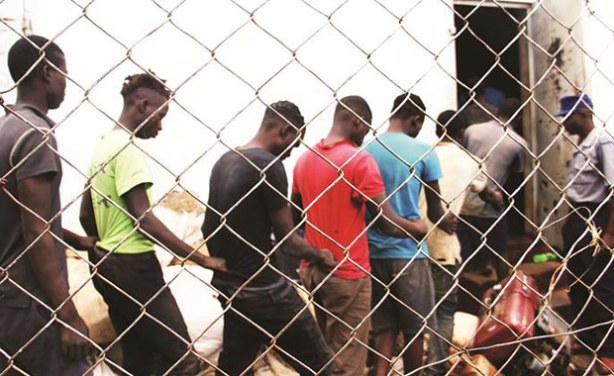