President of South Africa and ruling party, Cyril Ramaphosa has called on farmers, farm workers and traditional leaders to meaningfully work together on land reform dring the African National Congress '108 anniversary celebration held in Kimberly, North West. Other speeches included the South African Communist Party, the Congress of South African Trade Unions alongside Ethiopian Prime Minister Abiy Ahmed, who arrived at the stadium dressed in ANC regalia who delivered a message of support. 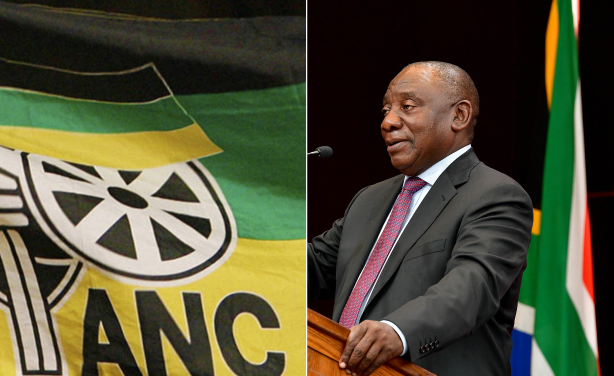