In what could potentialy reveal shocking levels of corruption within the southern African country, Chief Justice Andrew Nyirenda has asked Malawi's Anti-Corruption Bureau to investigate alleged attempts by some individuals to bribe five judges presiding over the presidential elections petition case. According to reports, the judges have been approached but reported the matter to Nyirenda who in turn asked the anti-graft body to investigate. During the May, 2019 elections, President Peter Mutharika was declared winner but the opposition challenged his victory in court,  alleging that the exercise had been tainted by irregularities and should therefore have been nullified. 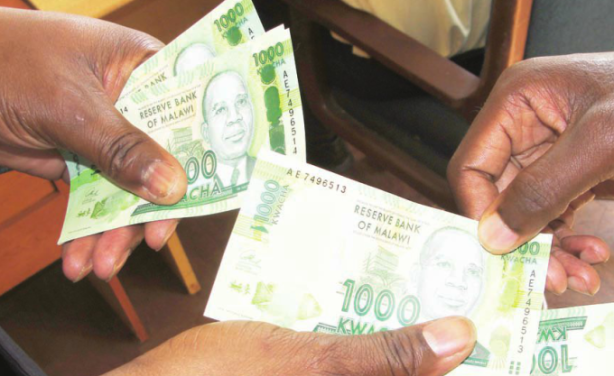