Kenyan President Uhuru Kenyatta has fired two ministers from his cabinet during his State of the Nation Address in Mombasa. Some of the ministers moved to other posts include Rachel Omamo who has been moved to the ministry of foreign affairs, Sicily Kariuki to the water ministry, Peter Munya to agriculture, Monica Juma to defence and confirmed Ukur Yattani as the National Treasury Cabinet Secretary, among others. 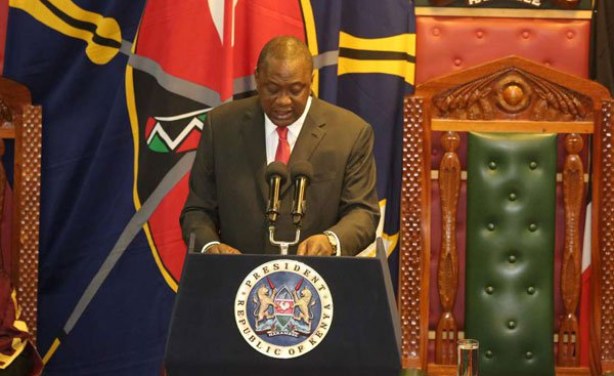