Eleven African nations are highlighted in a major annual report on human rights. The nations named in the 2020 World Report by Human Rights Watch range from Nigeria in the west, through Central Africa and the Great Lakes region to Somalia in the east, and from Mozambique in the south to Libya in the north - places where peacebuilding could address both violations of citizens' rights and insurgencies, domestic conflict or inter-communal violence. 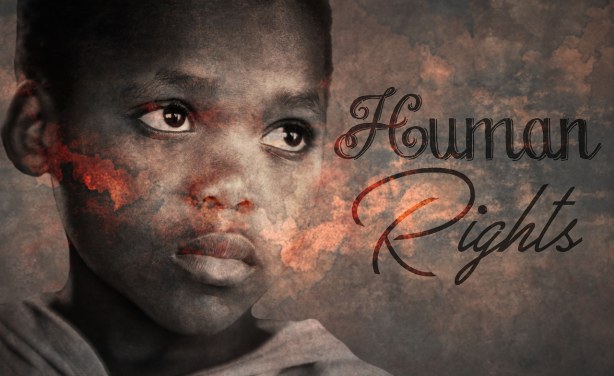