Sudan's transitional government has quelled armed protests by former intelligence officers angry about severance pay. It was one of the biggest outbreaks of violence since the country's transition from autocratic rule. 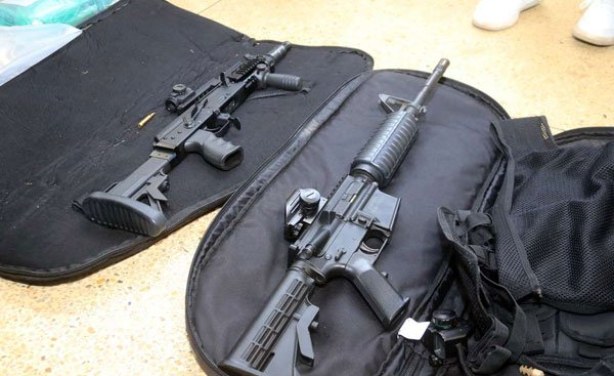