The Kaduna state police command say many people, including four aides of the emir of Potiskum, Alhaji Umar Bubaram, were killed by gunmen along the Kaduna-Zaria highway. 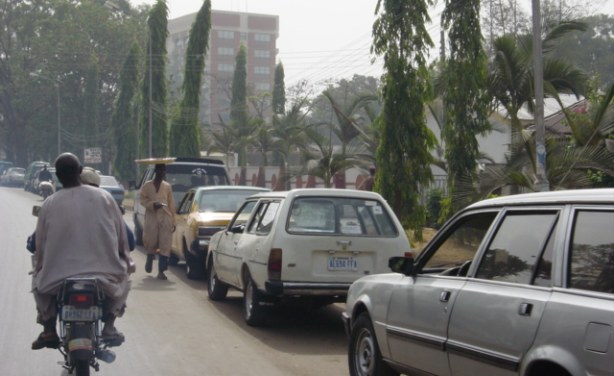