The Department of Mineral Resources and Energy has noted the resignation of the remaining members of the Board of South African Nuclear Energy Corporation (Necsa), a government statement reads. This comes after board members issued a joint resignation notice to Gwede Mantashe, Minister of Energy and Mineral Resources, due to "his apparent unwillingness to address the deep financial problems facing Necsa". 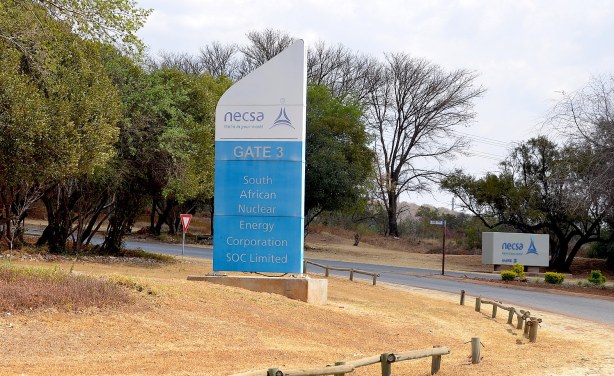 An entrance at the Pelindaba Nuclear Research Centre (file photo).