Most of President Filipe Nyusi's new government has been named, with a few new faces. In a hotly contested election, Nyusi emerged victorious after his Frelimo party garnered 73% of the votes in October 2019. The main opposition, Renamo, accused Nyusi's party of winning fraudulently, using violence and intimidating voters. 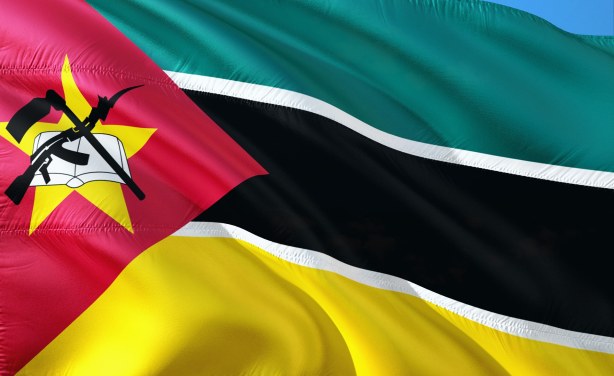