Extortion rings, combined with sex-for-grades and atrocious data management at higher institutions of learning have allegedly contributed to the now common "missing marks" phenomenon that no one wants to take responsibility for. Previously untraceable grades suddenly resurface after paying a "fee" to examination officers in institutions where the practice is rampant, according to students. 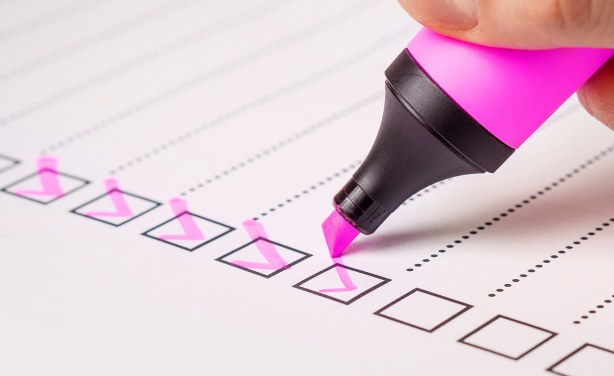