German Foreign Minister Heiko Maas has urged Libya's neighbours to support efforts to end a nearly decade-long conflict in the North African country, during a high-profile meeting in the Algerian capital Algiers. Maas briefed representatives from Tunisia, Algeria, Niger, Sudan and Egypt on the earlier Berlin summit, which brought together warring factions and world leaders to negotiate steps towards a political solution to the conflict. 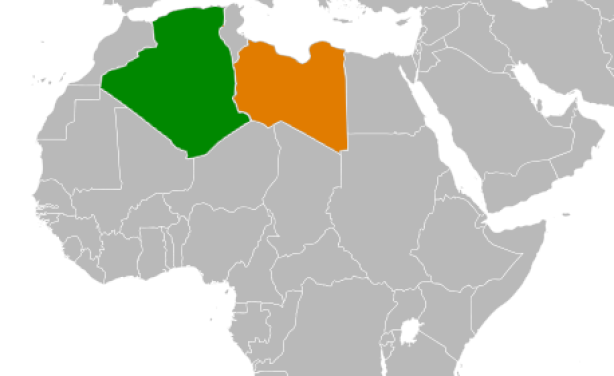